Life in a Better Place

When I first blogged about my mental health in 2014 I received overwhelming support. Yes, I also received a few comments along the lines of “cheer up” and “you need to get out more” and “try having four kids” and the infamous “get rid of the dog” but, for the most part, people messaged me about their own struggles and I thought it really opened up some good dialogue.

However, because my struggles were mostly rooted in money worries, there was only so much people could do or say to help – and, over time, I noticed the tone in a few people was becoming slightly more intolerant, indifferent, or even hostile.

The problem is, I was always pretty rubbish at asking for help and I was adamant that I had everything under control. Although, when you’re in debt it’s like falling into a deep, dark abyss – from which there is no escape.

I sensed that one or two people felt very uncomfortable about my poverty, in the same way that I sometimes felt uncomfortable about walking past a homeless man in the street. If I was going to buy a coffee or a non-essential magazine I’d often ignore a homeless individual or lie to them about not having any spare change.

Perhaps, if I’d bought them a sandwich or a hot drink I could have changed their life, but instead I began to resent them for making me feel guilty about buying luxuries.

That’s probably not the best analogy, but it’s the closest thing I have right now.

Believe me when I say… the world does judge you when you’re poor.

So in an attempt to “normalise” being poor I talked about it – and if that made anyone uncomfortable or ill-at-ease then I apologise – but it was my only coping mechanism at the time. I hated asking people for help because when you borrow from someone all it does is add to the debt. As long as I had enough food for Luna I was happier to skip meals or stick to basic rations – so I got through the month without borrowing.

Yet my constant sleepless nights and irritability certainly had a detrimental impact on my ability to work and earn money.

In the end a couple of friends – including someone who I once considered to be a ‘good friend’ – went off the radar.

I concluded that they’d seen me being so vocal about my struggles that they read this as some kind of “manipulation” or “control” that led them to hit the ejector seat – or “block” button.

It baffles me why someone blocks you on social media when you never contacted them more than once every few months anyway. Unless they’re blocking you because they’re trying to hide something themselves? Perhaps they believed I was judging them from the gutter? Like a homeless man avoiding me because he thought I was judging him?

The human mind is an absolute minefield.

I think, like the mystery of the Mary Celeste, I may never know.

It's deeply frustrating because I really want to know what happened to everyone aboard that ship, but I also know that knowing will destroy the mystery.

Although there is one thing I do know. I have friends, good friends, who stuck by me throughout the poverty, the blogs about depression, and the countless dog photos. They stuck by me. Even as I write this, someone just sent me a WhatsApp message to ask how I’m doing. Sometimes it baffles me why/how people really care but it seems they do.

At times I lament the loss of those who’ve walked away – whether it was the friend I used to meet for coffee, or the friend I’d occasionally exchange brief messages with every few months.

I fear no human being, so I’d happily open up dialogue with them again, but I’m not sure people capable of “ghosting” would be quite so brave or fearless. I’m sure they’re now happy in their own support bubbles or echo chambers and don't give people like me a second thought. Besides, could I really trust someone like that again? Obviously I wouldn’t trust them with my dog’s life... but I could trust them enough to watch my shopping basket while I attended a call of nature.

The lockdown has had a hugely detrimental impact on my finances yet I’m still in a better place than where I was five years ago. Although, having not seen any family members or close friends since 2019, my mental health has undoubtedly taken a good kicking.

All I really hope for the future is that we can be a bit kinder to each other. Instead of cutting someone out of your life consider having a conversation? Instead of judging someone perhaps try and see the world from their perspective? That homeless man on the street corner probably got their through no fault of their own.

I currently have a roof over my head, food in the cupboard, a dog snoozing on her bed, and my physical health is, currently, not too shabby.

Oh, the dog is no longer snoozing... she's barking at an invisible entity in the garden...

Even if I pass away tonight I can die in the knowledge that I did the best with the cards I’d been dealt – and, in the grand scheme of things, I lived a terribly rich and privileged life.

Of course I hope I don’t die in the foreseeable. Primarily because I have a dog to look after, family members to visit, and a few more stories to tell… 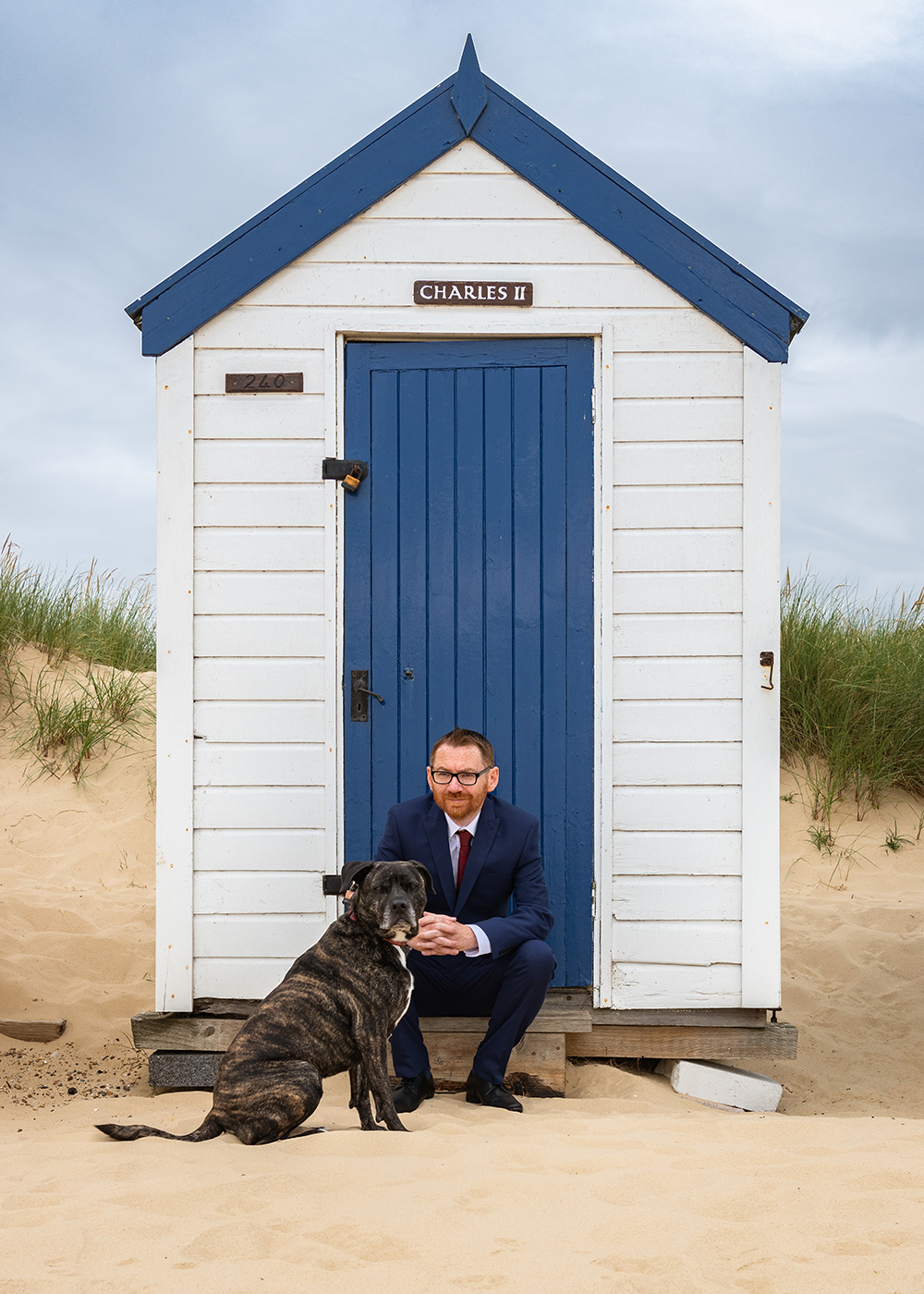 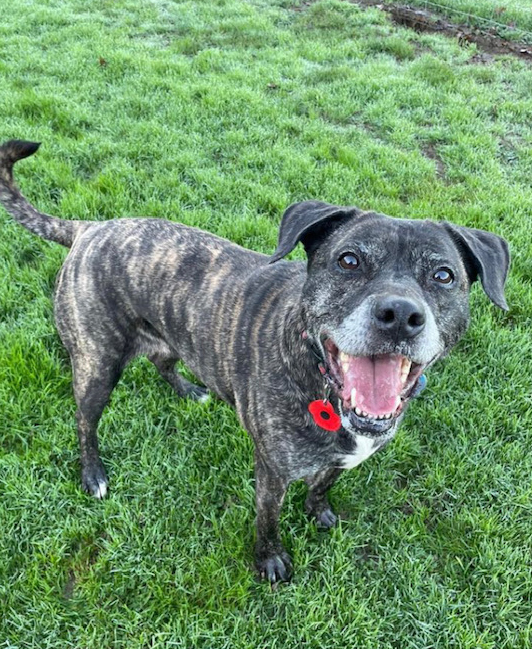