An abridged extract from Forever Home

Perseverance has got me through the last six years. Perseverance and steadfast determination. Hitting a wall and not backing away until I'd found that loose brick.

However, my enthusiasm for working through a problem was not shared by everyone.

In the early days of dog parenthood I started to think I was caring for some kind of sub-species – or a possession I could simply "give up" or "sell" when things got a bit too much. I signed up for a lifetime commitment, so why are people telling me to take this bitch back to the shelter or suggesting I hand her over to a family?

"I see you're struggling with this child so why don't you stick it up for adoption?"

I'm not going to lie... the last six-and-a-half years have been an anxiety-ridden nightmare and there have been plenty of times when I've come close to throwing in the towel. Yet, somehow, after seven years, I'm now the last man standing in Luna's life. Her first family, foster carer, dog trainers, and even one or two friends [who were around in the early days] have since disappeared. So for me to turn my back on her at this stage of the game would be like hitting 20 miles in a marathon and dropping out. Then who would she have?

Those friends or carers who were there at the start of our journey may not be there to support us anymore, but we're not fighting a battle alone. Even if, at times, it's felt like David and Luna against the world... 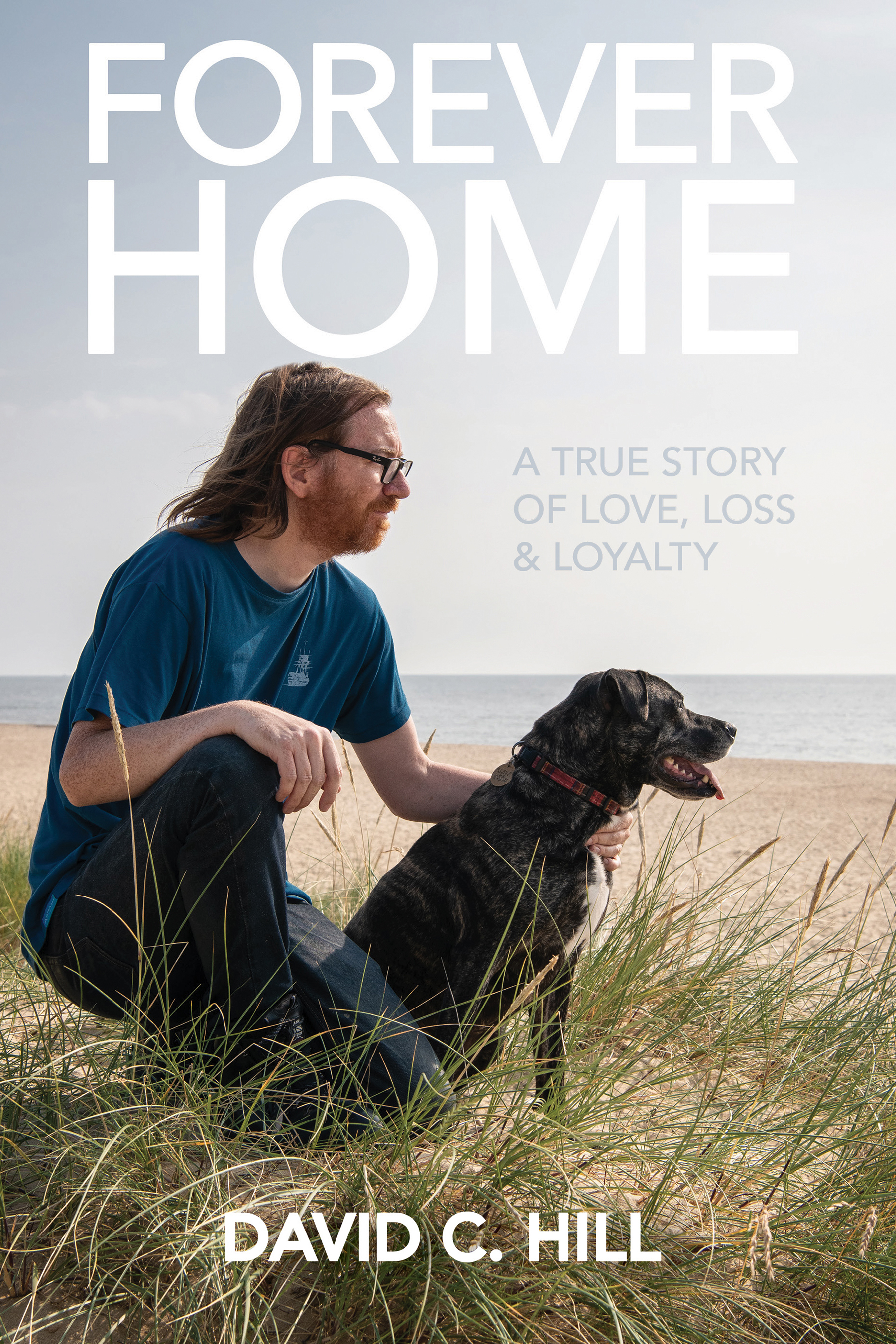 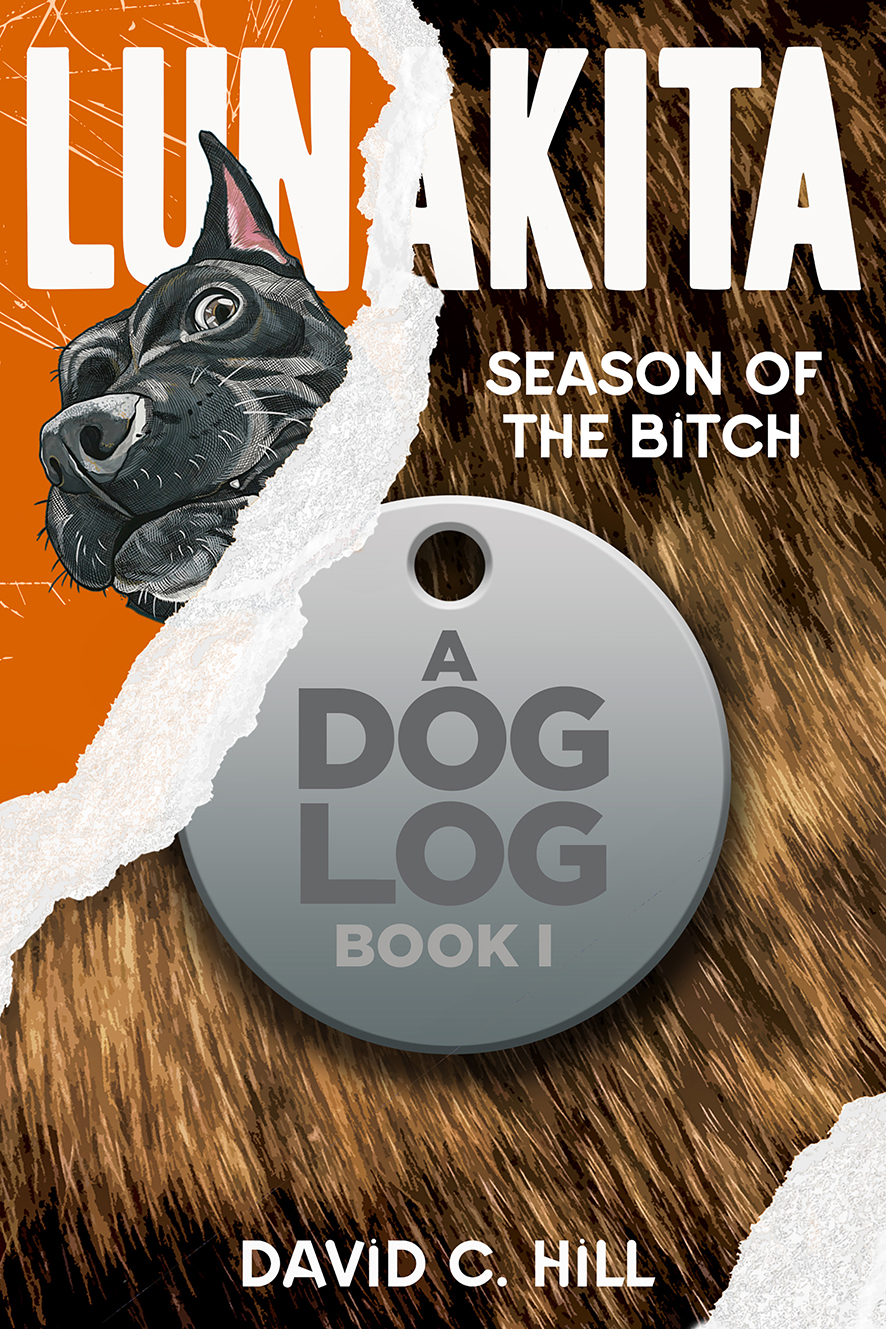 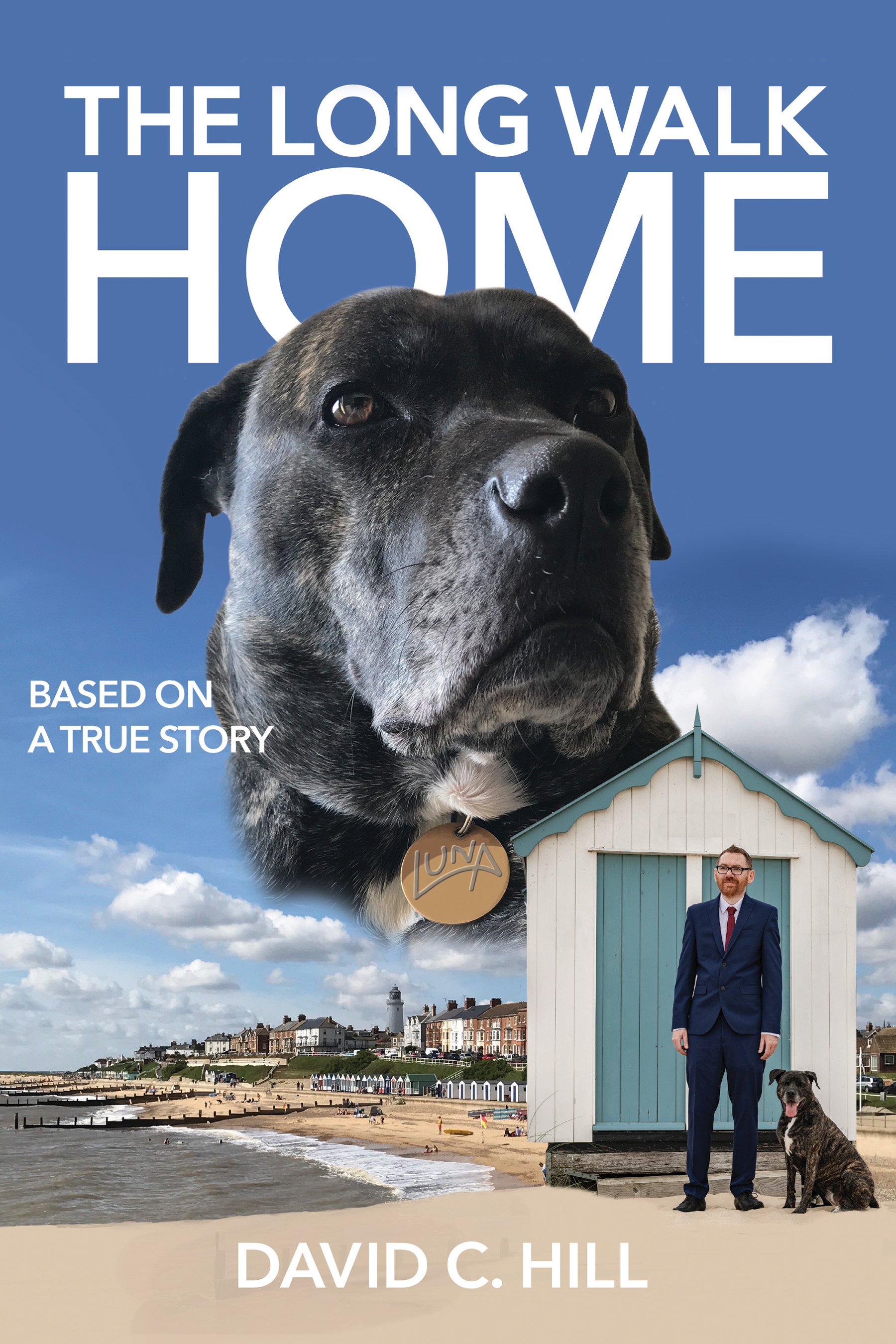 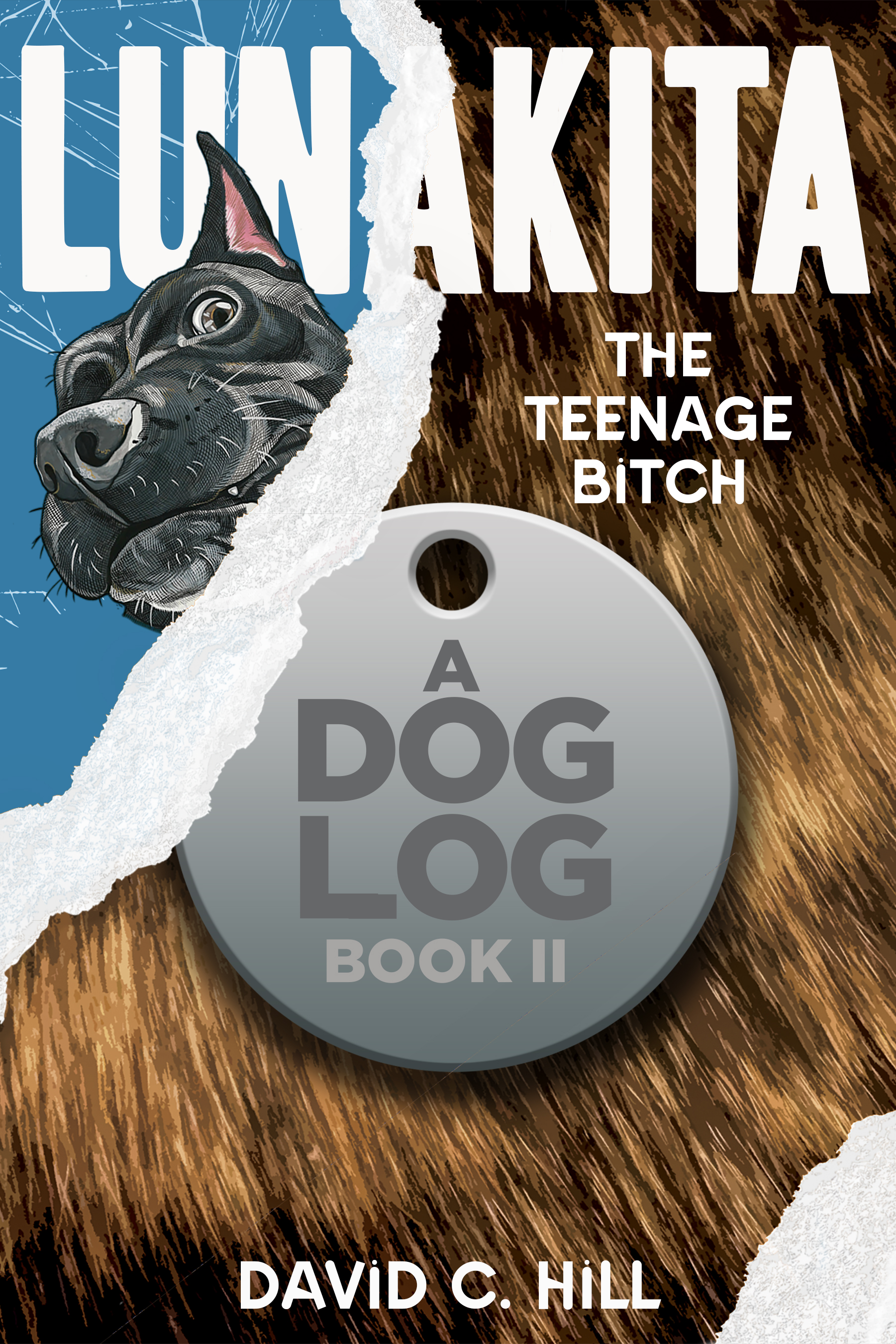