My name is David C. Hill and I'm a designer, writer, and single parent to a Staffordshire Bull Terrier X Akita, who occasionally 'helps' in the office.

If you're thinking "try having kids!" then you've never had a Staffordshire Bull Terrier X Akita.

In the early 90s I studied Graphic Design and Media Studies at Harlow College, followed by a course in writing and comic strip art at the London Cartoon Centre. After several years of self-publishing my own comic books, I returned to Harlow College in 2000 to study Magazine Journalism, where I acquired work experience with NME.

At the turn of the century I took on numerous roles, including sub-editor for a TV listings company and production assistant for Starburst and TV Zone magazines. The latter offered me the opportunity to layout magazine pages and write reviews for shows like Lost, Supernatural, and Captain Scarlet.

In 2006 I took a 'quantum leap' into wedding website design, and worked with hundreds of couples over the subsequent decade – until 2015, when I moved towards business websites and book writing.

In 2018 I completed work on my book Lunakita: A Dog Log – a lengthy project that involved writing over 200,000 words.

Other notable works include Norton Mouse and Glory Be! comic books.

I'm always on the lookout for new and exciting challenges, and will endeavour to give the task at hand 100%.
For the record, I don't give 110% because it's beyond the capabilities of any human being (it's actually impossible to give anymore than 100%, because the percentage is a measure of maximum output). Not even Superman can give more than 100%.

So if you want to work with an honest, hard-working creative soul (who's a bit of a geek) then please do get in touch. 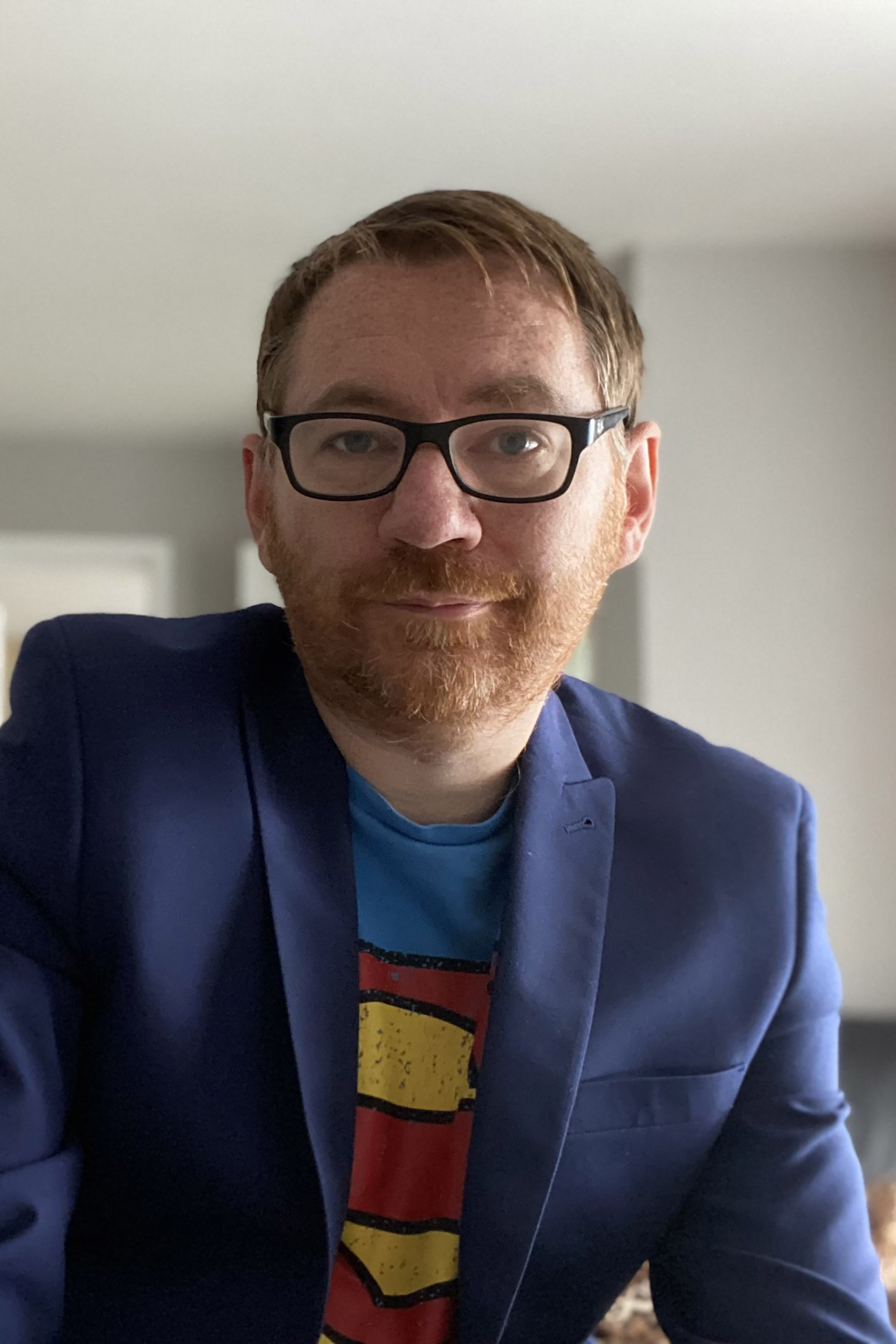 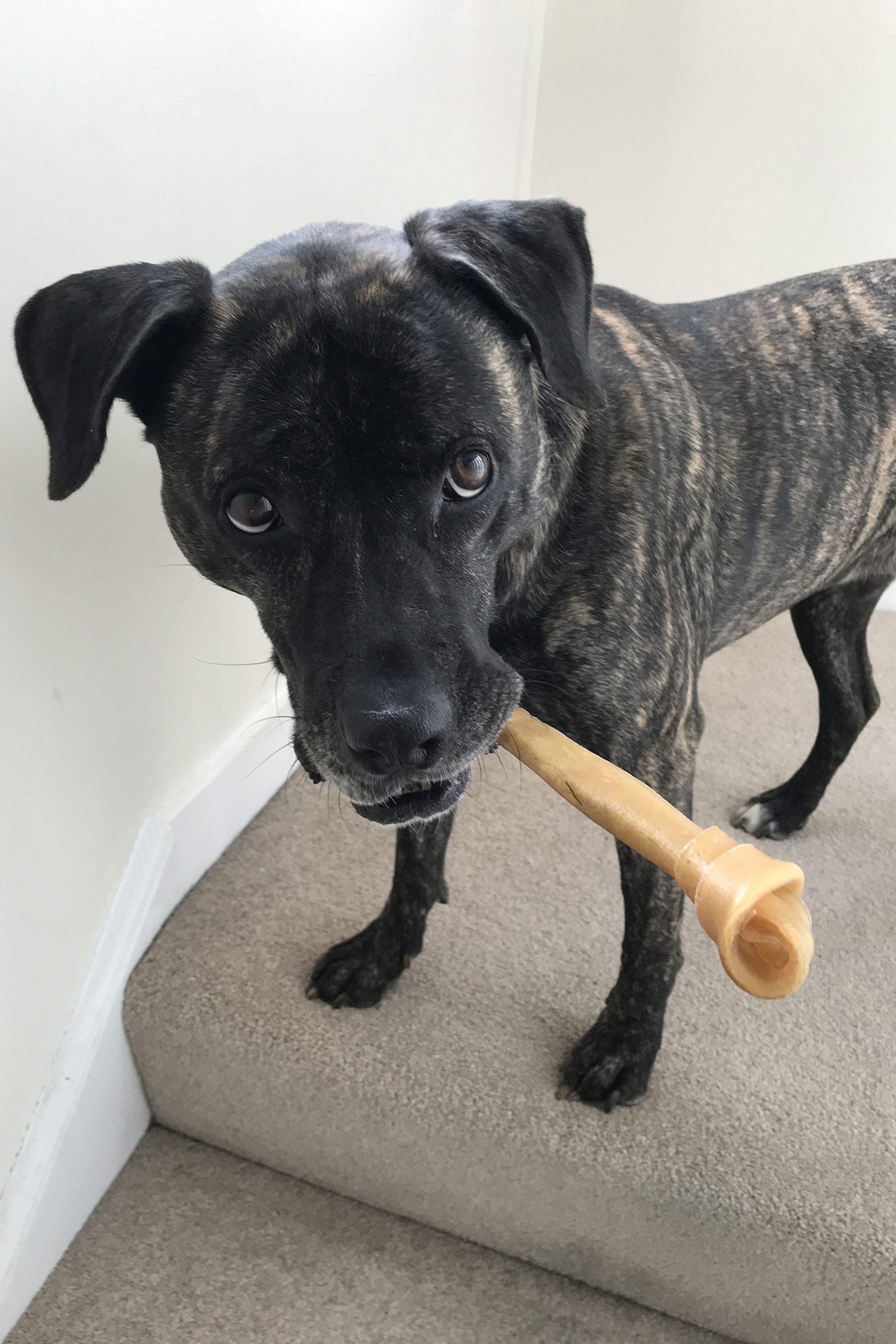